03/30/22 – Just prior to 16:00 hours yesterday afternoon, Truck 29, Chief 29 and Chief 29A responded to the 7200 BLK of Donnell Pl in District Heights for a reported apartment fire. First arriving units found a garden style apartment building with fire on all 4 floors. The second alarm was quickly sounded. Truck 29 operated as the search company, doing searches throughout the building. Chiefs 29 and 29A operated in the exposure buildings. The fire eventually went to a third alarm. Members of 29 remained on scene for over three hours before returning to service.

Just after 21:00 hours, Engine 292 responded to a PIA with entrapment in the 1400 BLK of Addison Rd S. Engine 292 arrived with a single vehicle on its side, with entrapment. 292’s crew pulled the bumper line and worked with the Squad company to stabilize the vehicle and extricate the patient.

While the wagon was at the PIA with entrapment, Truck 29 responded as the first due truck for an apartment fire in the 3600 BLK of Maywood Ln and found a working fire in the bravo quadrant on division 2. The fire was quickly extinguished and searches were completed. The crew from Engine 38 (first due engine) removed one victim. 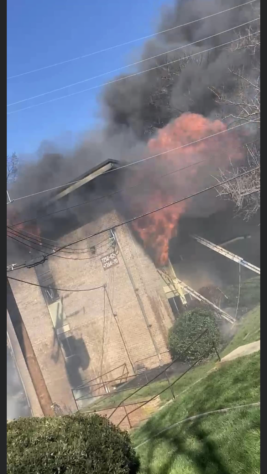 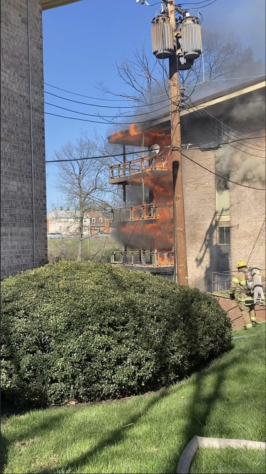