3 Fires in One Day for Silver Hill

Just after 01:30 hours on 05/17, Truck 29 was dispatched as the search company to the 8200 BLK of Grey Eagle Dr in Co. 23’s area for a building fire. On scene, crews found numerous autos and a dump truck on fire threatening a structure. The truck crew assisted with overhaul on scene.

Just prior to 16:00 on 05/17, Engine 293 responded on the working fire dispatch to the 400 BLK of Willow Hill Ct in Seat Pleasant for a house fire. On scene, crews found a fire in the enclosed rear porch.

Just after 18:00 on 05/17, Engine 293 responded as the fourth due engine for smoke from the roof of a commercial building. Crews on scene discovered a working fire in a one story building. Engine 293’s crew secured the 3rd due engine’s water supply and established RIT. 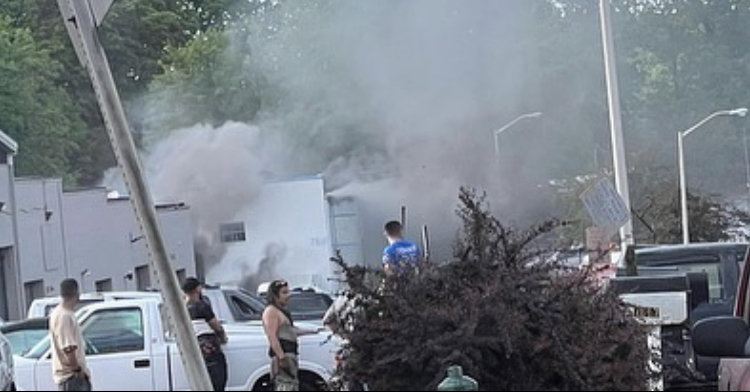